Bethesda’s latest game is just around the corner. Doom Eternal is almost upon us, and the game’s steam page has just received a hefty update. Doom Eternal is the sequel to 2016’s Doom, and it will release on May 15, 2018, on Xbox One, PlayStation 4, and PC.

Doom Eternal is the sequel to DOOM 2016. It was delayed twice and delayed again, but the wait is now over.  This version will be a lot like the original, but there are some cool new things too. 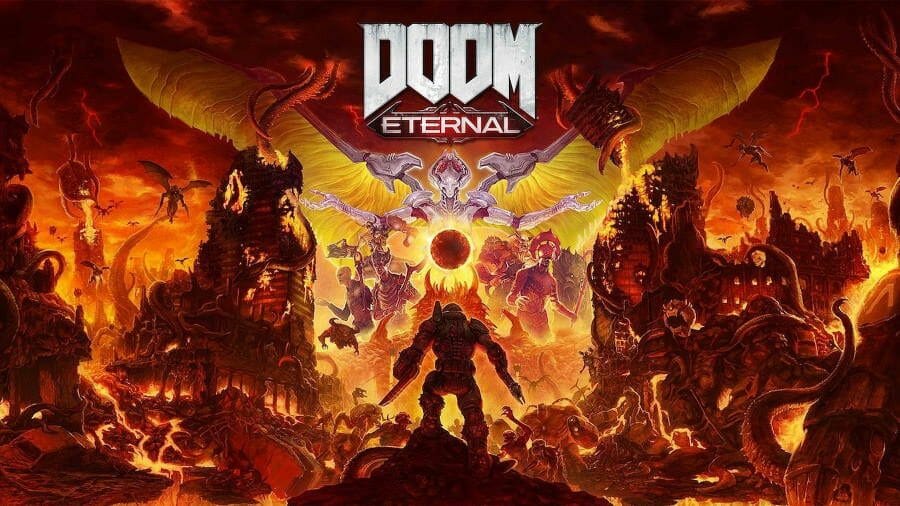 You can see it in action in the Xbox Series X trailer below:

In DOOM Eternal, the player must take on the demonic forces of hell and take on enemies with weapons like the Super Shotgun, Heavy Cannon, Rocket Launcher, Plasma Rifle and BFG 9000. The game also features several asymmetrical multiplayer modes, including the 2v1 battle mode.

You can read our review of the original version here. We said it was sharp, fast, useful, chaotic and incredibly fun to play from start to finish. 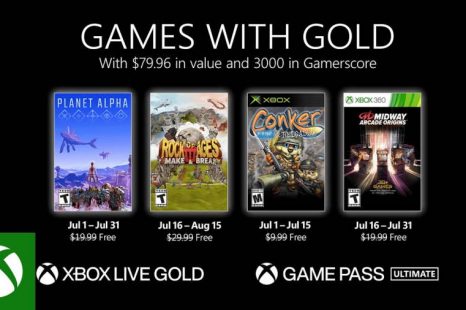 Xbox Live subscribers will be able to play Conker: Live & Reloaded, Midway Arcade Origins, Rock of Ages III: Next month Make and Break and Planet Alpha will arrive in their libraries. 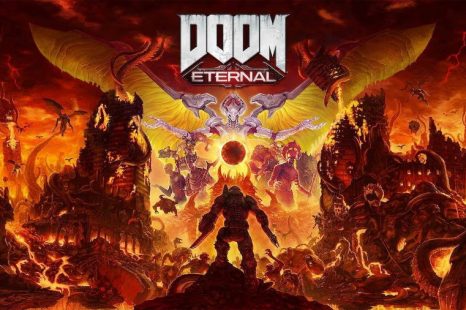 The DOOM fighter has never looked better, thanks to id Software and Bethesda Softworks’ next-gen update to DOOM Eternal.

After being released on PC and consoles last year, Destroy All Humans! is now available on Nintendo Switch. 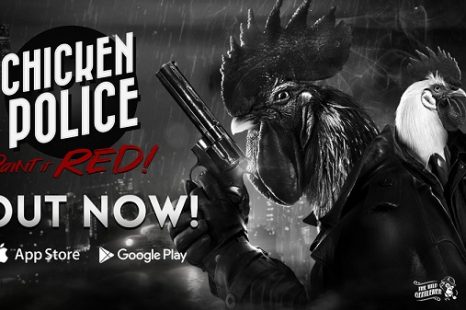