Dying Light 2 might not be the most exciting name for a game, but that doesn’t mean it isn’t worth digging in. The original game was an open-world first-person survival horror game, set in a zombie apocalypse, and was a hit with fans, receiving rave reviews from critics. The sequel was announced a few weeks ago, and it shares a few similarities with its predecessor.

Dying Light 2 is set to be one of the biggest games of the year, but it looks like the first trailer for both Dying Light 2 AND Dying Light 2: Bad Blood that were revealed at E3 may not have been enough for you. In order to remedy that, the developers behind the game have released a ten-minute extended trailer to give you even more to look forward to.

The plot takes place before the events of Dying Light 2 Stay Human, an extended animated teaser for Techland and Dynamite Entertainment’s Banshee game : I Am The Cure is out. 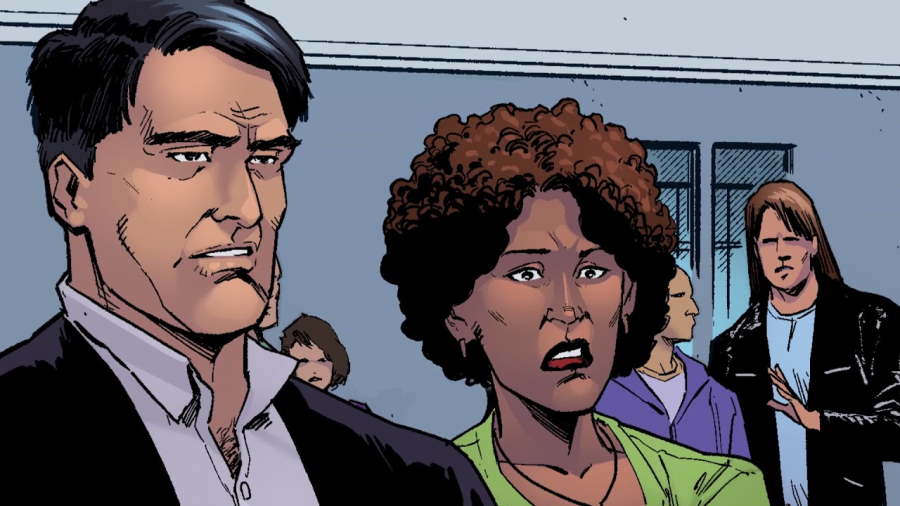 This comic sets the scene in the world of Dying Light 2 Stay Human and explores the moment when the deadly Harran virus gets out of control. It also tells the story of a beautiful woman who turns into a mysterious monster. Leading screenwriter Mariusz Pitura wrote the comic strip and Adam Markiewicz was responsible for the graphic design.

See it in action below:

For those who want to read the comic, the digital version is available until the 15th. July available as a free download via Techland’s TechlandGG rewards platform here. It will be physically available at a later date.

The match will take place on the 7th. December 2021 for PlayStation 4, PlayStation 5, Xbox One, Xbox Series X|S and PC. Pre-orders are now available here. 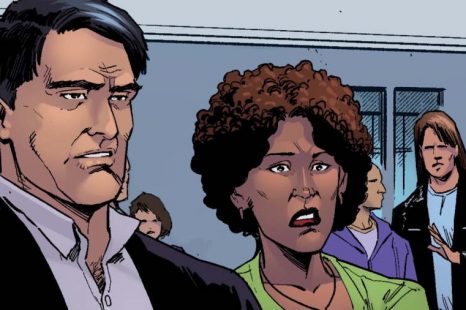 Stay Human is set before the events of Dying Light 2, an extended animated teaser for Techland and Dynamite Entertainment’s Banshee: I Am The Cure is out. 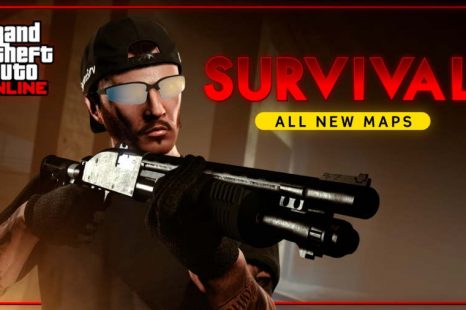 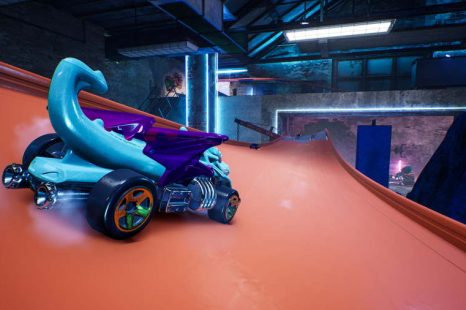 See how racers can build, design and share their own tracks in the latest trailer for Milestone and Mattel’s Hot Wheels Unleashed. 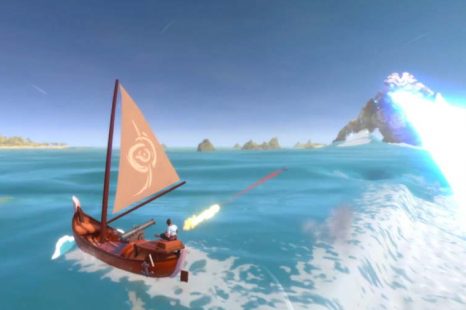 The latest trailer for Soaring Pixels Games’ Breakwaters shows an exploration and survival game in action in an ever-changing ocean world.