In Australia, the biggest telecommunications infrastructure project of all time is currently being rolled out and approaching completion.

The existing fixed-line broadband network is being replaced by the National Broadband Network. Ultimately, the aim of NBN is to provide every Australian with reliable and fast internet, regardless of whether they live in the city, the suburbs, or in remote areas.

The National Broadband Network rollout involves the two connection types of Fibre to the Node and Fibre to the Curb. Let us take a look at how the two compare.

What should you look for in an NBN plan?

Before comparing Fibre to the Node and Fibre to the Curb, it is worth briefly mentioning what you should look for in an NBN plan.

You will want to consider the speed of the connection and the cost of different NBN plans, both of which can be affected by the use of Fibre to the Node or Fibre to the Curb.

Different internet providers offer different plans, so it is a good idea to compare various ones to find the right option for your needs.

Check out this helpful article to learn who has the best nbn plans in Australia.

What is Fibre to the Node?

Fibre to the Node, more commonly known by the abbreviation FTTN, is the most common connection type used as part of the wider rollout of the NBN. It is designed to be easier and less expensive to roll out. 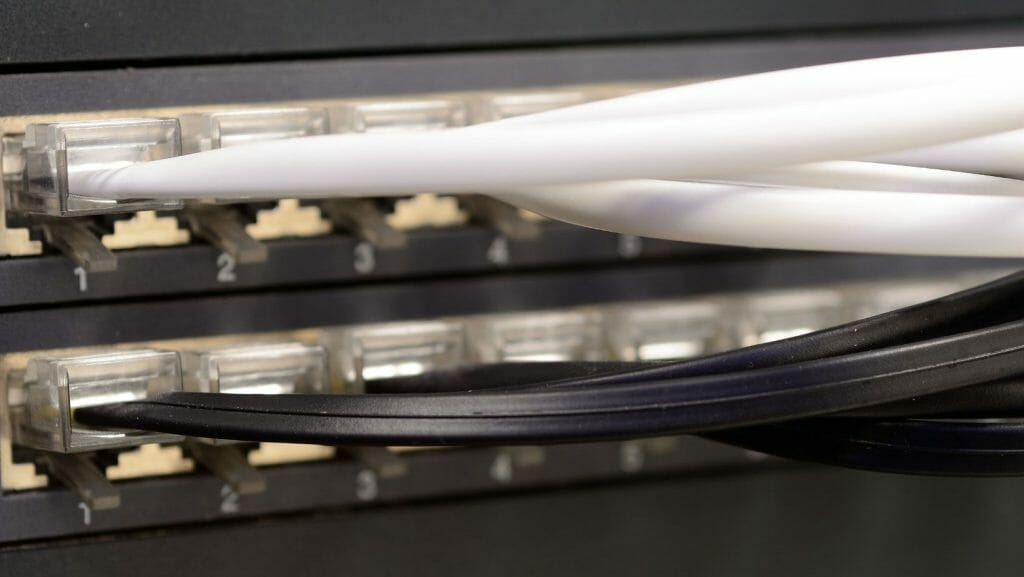 It works like this: fibre optic cables are run from a POI, which stands for Point of Interconnect. They run to a central box, called a node, in your locality. There are currently more than 120 POIs across Australia. They are usually located where the old telephone exchanges once were.

What is Fibre to the Curb?

Fibre to the Premises was discontinued as the standard connection type because Fibre to the Node was easier and less expensive to roll out.

However, the trouble with FTTN is it is actually noticeably slower than FTTP due to its reliance on long-distance copper wiring.

Fibre to the Curb has been introduced to act as a kind of middleman between FTTP and FTTN.

With FTTC, connections are made to individual streets rather than to entire suburbs, which makes it faster than FTTN.

With Fibre to the Node, you can reach speeds of up to 100Mbps, but during peak times, most people will experience the reality of speeds between 75Mbps and 90Mbps, which is still very fast.

However, the precise speed will be partially determined by how far away your home is from your nearest node. The further away you live, the less likely you are to achieve top speeds; but even people who live further away can usually achieve speeds of around 60Mbps. 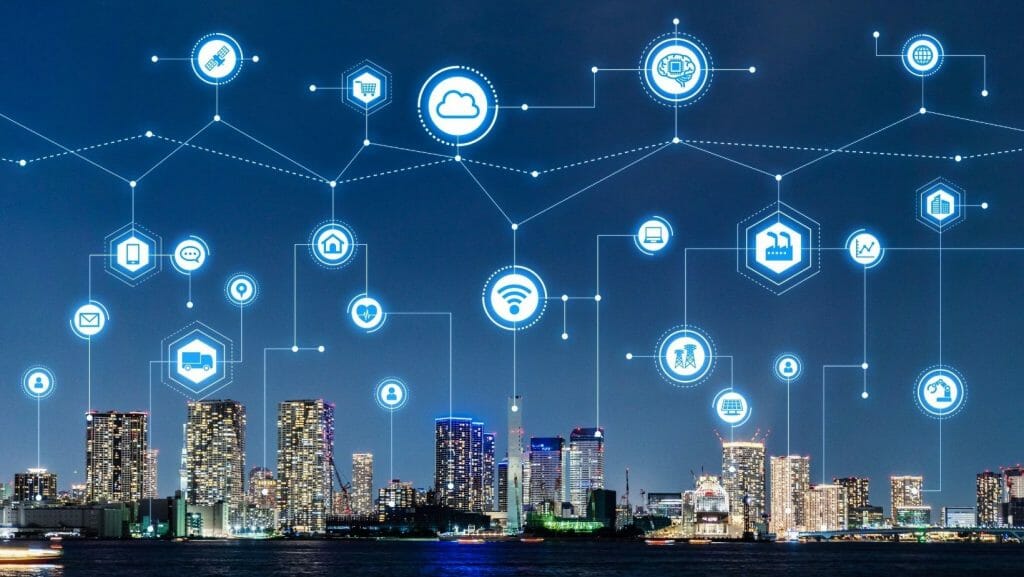 Fibre to the Curb is also capable of reaching speeds of 100Mbps. The key difference is, unlike FTTN, FTTC can usually provide most people with those top speeds. The speed of FTTC can also be reliant on how far you are away from the distribution point, though.