GTA Guide: How to Complete the Casino Heist

Diamond Casino Heist is one of the most memorable missions that a player can enjoy in GTA Online. The mission is all about taking down the hotel and looting it for diamonds. Players can try different ways to complete the mission and try to make the most of their heist.

Unlike other Heist missions, this one can only be played while being in a CEO or VIP Organization or Motorcycle Club. The CEO, VIP, or MC president must also have an Arcade of his own to start the Casino Heist. This is why it is important for players to pick their organization well.

Just like The Doomsday Heist, the Casino Heist can be finished by just two players to get the max payout. The fewer the players are in a team, the bigger the payout would be, just like playing games on online casino sites such as Bitcasino. Each crew member has a cut of at least 15%, and that can increase depending on the number of players.

Prep Jobs are also featured in the Casino Heist as in the main story. These missions are required to reach the finale and are completed with ease in Freemode sessions. To prepare for the heist, players must complete certain tasks and steal items that may be critical to their attack.

Here are ways to complete the Casino Heist in GTA Online:

This approach is all about stealth, and it is focused on getting through the casino without alerting the whole building. Players will mostly avoid enemies and take out guards only when needed. They will have to escape the LSPD and the NOOSE at the end of the level.

Alerting anyone will lead to a firefight, and players will have less time inside the vault as soon as the nerve agent is released. Players can use a Stun Gun and can disable security cameras and metal detectors for a while. 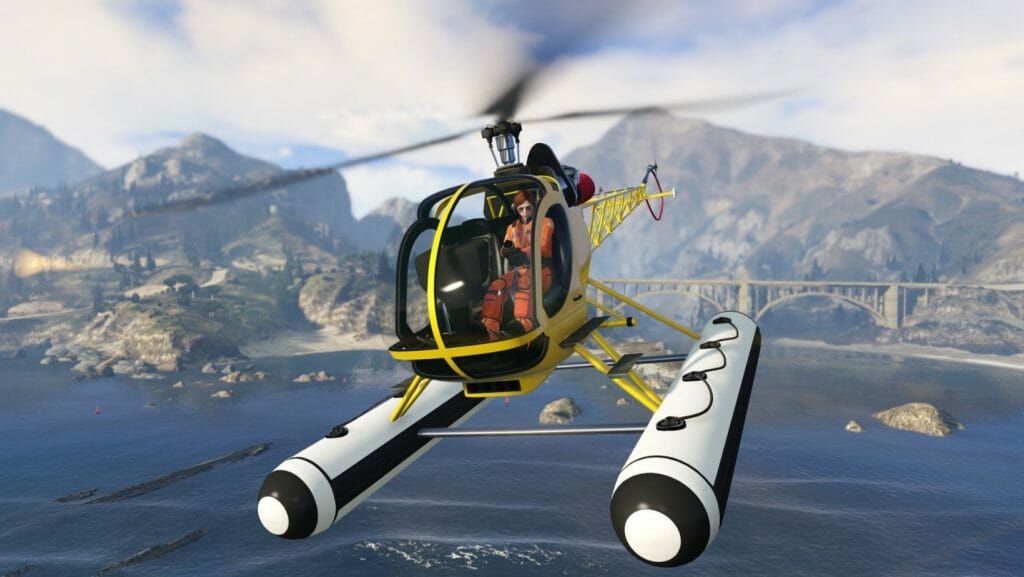 Thanks to the ‘Nano Drones’ prep mission, there will be drones to assist the players in taking out the guards at the expense of tranq rounds. Each crew member has one drone to use for the whole heist.

If players complete the ‘EMP Device’ prep mission, one of the players can use this to shut down the lights and turn off cameras and metal detectors. This will allow them to move freely for a while and make use of their night vision during the blackout.

Players can go for the Aggressive approach in this Casino Heist. This is focused on gunning their way into the casino to reach the vault. Players will also have to fight off the LSPD and the NOOSE on their way out before escaping the premises.

With the optional prep missions, players can get heavy body armour to protect themselves in the assault. This causes crew members to move slower but will reduce the damage taken in firefights.

Players will also need to plant five bombs to open the vault door and loot the safe before the alarm is triggered. With an all-out attack, players will also have less time inside the vault as compared to other approaches. There is no need to hack doors inside with the help of the thermal charges acquired in prep missions.

The Big Con approach will see players using disguises to gain access to the basement of the casino and steal the loot. Players will then need to use a new disguise to evade the enemies during the getaway or fight their way out if their cover is blown.

Each method needs a certain entry to keep its cover. If players fail to keep their disguise, this will lead to the aggressive method and will end up the same way all the way to the finish. All players will also have the Ceramic Pistol as their secondary weapon to pass through the metal detectors in the casino.

Once the players reach the exit of the casino, the LSPD and NOOSE will surround the area. This puts the players in a tough task to make their way to the getaway vehicles while avoiding unwanted attention. Players will have to lose the cops if spotted before they can move to the buyer’s location and complete the heist. 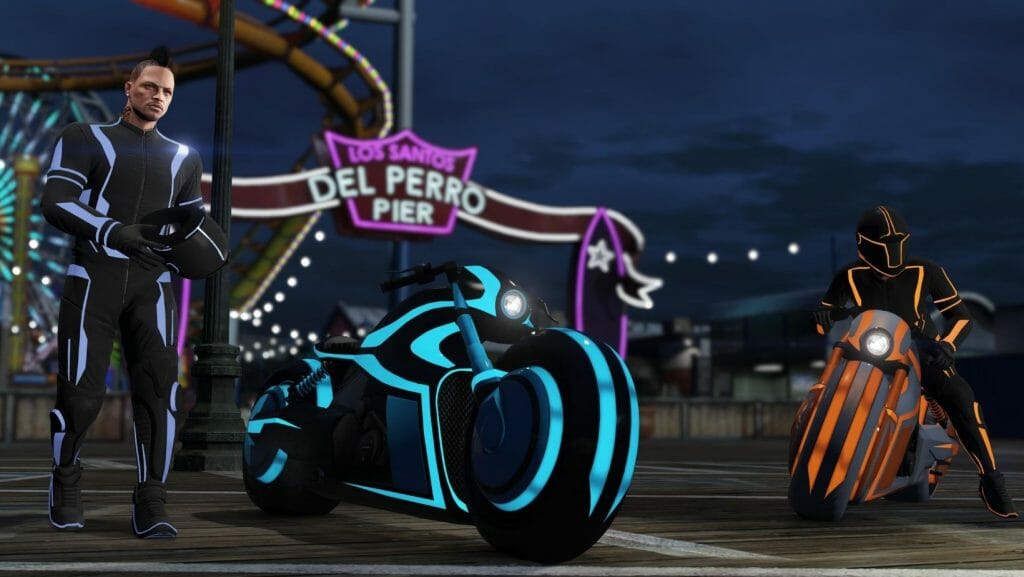 That kind of security portrayed in the game is almost the same that is applied to most online casinos such as Bitcasino. Online sites safeguard their players from unwanted hacks and issues, so it is best to always find an online casino that has its users covered.

GTA’s Casino Heist is one of the best updates so far, and Rockstar has kept their improved pace to bring better storylines for players to play in so far.