There’s been a lot of talk lately about the problems in the gaming industry, and the lack of games that our medium needs to survive. You know, things like an unbridled focus on graphics, the fact that a lot of studios are starting to follow the big studios in their annual release schedule, and the general lack of innovation in the industry. So, to help counteract these problems, here’s a look at the progress being made in the Hardspace: Shipbreaker game.

The Entropia Universe has been around since 1999, with the goal of creating a virtual gaming world where movie stars and other famous people could go and play.

The Hardspace universe has changed a lot between the release of the original Shipbreaker and the recent 0.5.0 update, and I am going to tell you about it. I hope you enjoy the read! 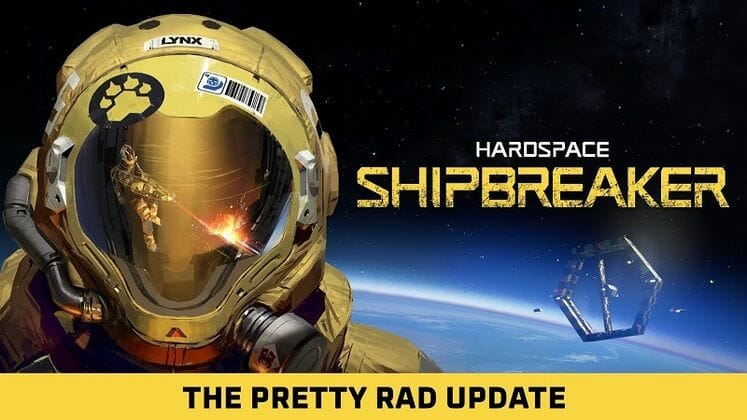 Publisher Focus Home Interactive and developer Blackbird Interactive have announced the release of Hardspace, a spaceship rescue game: The 0.5.0 Shipbreaker update has been released, and it makes disarticulated hippos a little more deadly thanks to a new feature: -radiation.

From certification level 9, ships are equipped with radiation filters from threat level 6. They are very fragile and the slightest shock can release a cloud of radioactive particles that damage the organic material and electronics on contact. 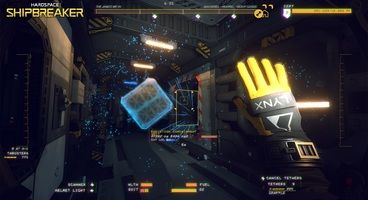 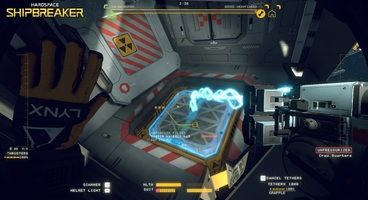 Radiation can also ignite easily, so be careful where you point the flashlight. This can be remedied by using a coolant or by waiting a very long time for the fluid to dissipate.

Hard to reach room: Shipbreaker’s user interface update continues in update 0.5.0 with a number of HAB screen improvements in preparation for a future Hub redesign. You’ll also learn that stickers now have holographic options, as well as other changes you can read more about in the full patch.

Until 6pm BST, the game’s price on Steam has also been reduced by 30%, to £17.49 or the equivalent amount in your region. When the game was released on Steam Early Access, we found that Hardspace: Shipbreaker allows you to dismantle ships in zero gravity.