Hello there! It’s been a while since my last post, and I’m very sorry for that. Life has been busy these past few months (and the months before that, and the months before that), so I haven’t had the time to write and update the blog. However, I’m back now, and I think it’s time to give you another update on the game. As you may remember, we were working on the road map for the game, and we’re still going strong. We keep making progress on the project. In fact, we’ve been working on it for the past two months (and more) and we’ve finally gotten ourselves a

A few weeks ago, I posted a blog about the Tribes of Midgard roadmap for the next year. I mentioned it then because I wanted to be able to give everyone a look at the future of the game at the same time, and I didn’t want to post a blog about it at a later date. However, it has been a few weeks, so I thought, “Why not now?”

During today’s State of Play, Norsfell and Gearbox Publishing announced a detailed roadmap for post-launch content for their new game Tribes of Midgard. 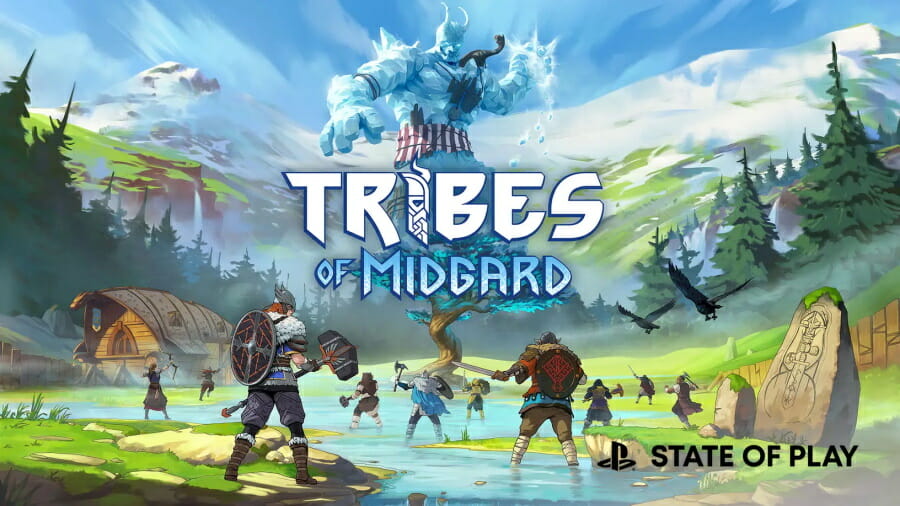 The first season of the game, called Saga of the Wolf, features the first boss of Saga. To face this enemy, players must complete quests, events, dungeons, and other tasks before the prophesied end of the world: Ragnarok.

Throughout the game and Wolf Saga, players can collect modifiers called runes. There are a total of 30 runes in the game, and players can choose from runes like Keeper of Souls (allows you to keep 20% of your souls after death), Ire of Thór (increases damage to Jotnar by 10%), and Bjorn Again (revives slain allies and instantly creates a pool of 1,000 HP of healing around them).

Finally, new bosses from the saga will be added each season, as well as new challenges, content, runes and exclusive rewards.

Tribes of Midgard – Season 1: The legend of the wolves

The full script can be found below: 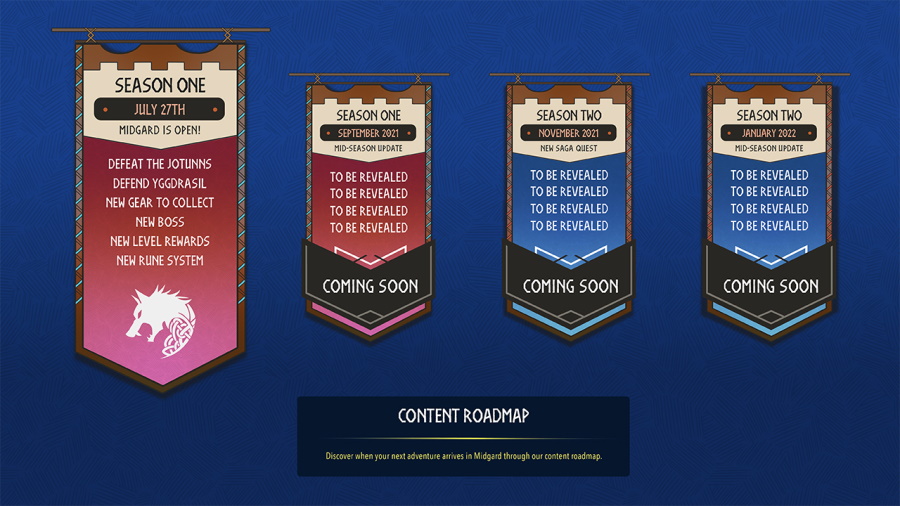 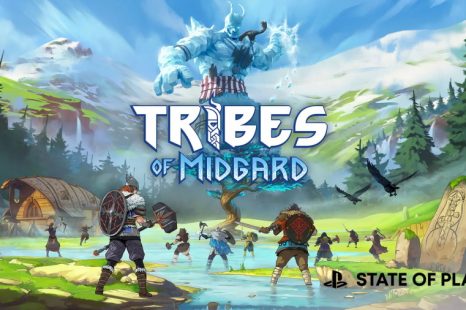 During today’s State of Play, Norsfell and Gearbox Publishing detailed the post-launch content roadmap for Tribes of Midgard. 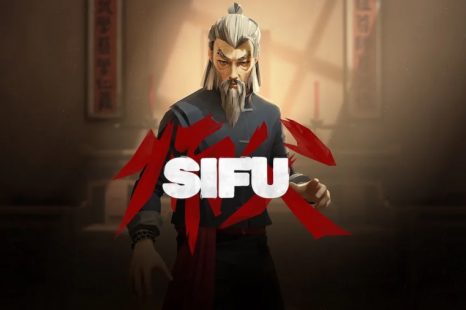 Discover the raw power of the fist in the latest trailer for Sloclap’s Sifu. 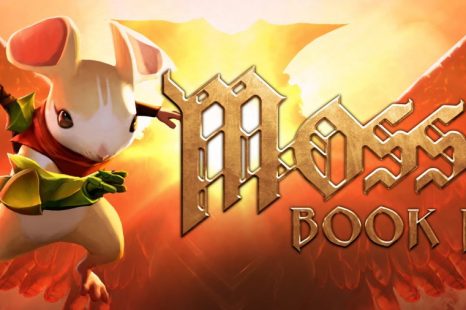 Quill’s adventures are far from over – Polyarc has announced that Moss: Book II is in development 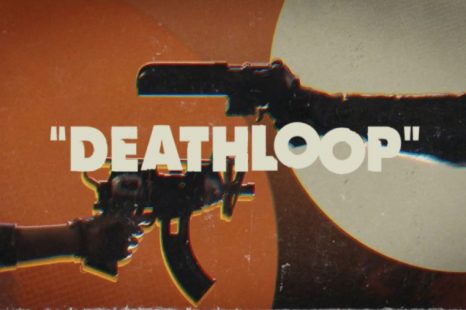 Posted 5 hours ago by Casey Scheld
in News

The latest trailer for Arkane Lyon and Bethesda Softworks’ Deathloop, released today at the State of Play event, shows gameplay in action.