What is Amazon Global Store

Amazon is now a global empire, selling, and shipping products to over 100 countries, but, it was once a tiny startup, led by Jeff Bezos selling books out of his garage.

Today the company is the second most valuable company in America, and has more than 2.5 million sellers, who are making quite a bit of money; on average, $100,000 is made by about 200,000 sellers, and more than $1 million by 25,000 sellers. It is also the most popular mobile platform and was used by more than 63 million users in 2018. Even though Amazon has a global reach, it might not offer the same products and services to each country to which it ships to. Here is what the Amazon Global Store is all about.

Not all Amazons are the same

If you thought that Amazon was big, you probably aren’t aware of exactly how big the empire is, and yes, it is an empire. Amazon has 40 subsidiaries, such as Audible, Goodreads, Twitch, Whole Food Markets, and Amazon Maritime to name just a few of the most popular. In addition to all of that, they have several product lines available, including Alexa, Echo, Kindle, Amazon Studios, Fire tablets, Amazon Web Services and Amazon Prime.

You might be thinking that every country has access to the same products and services, but that isn’t the case. Canadian citizens don’t have access to Amazon Instant Video, however, Japanese citizens can stream pretty much anything they want, and in Germany, there are same day deliveries available for $54 a year. 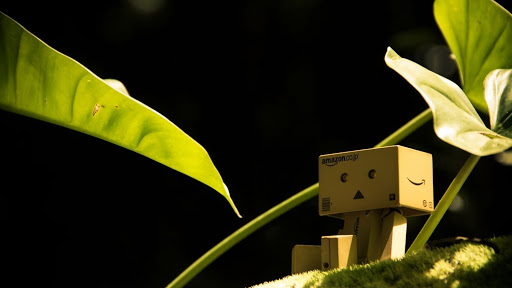 Amazon has 40 subsidiaries, such as Audible, Goodreads, Twitch, Whole Food Markets, and Amazon Maritime to name just a few

The biggest and most well-known of all of Amazon’s sites is Amazon.com, and the company is worth more than $1.7 trillion, which, in America, makes it the second-most valuable company, and Jeff Bezos, until only recently, the second most wealthy man in the world.

What exactly is Amazon? Well, it’s an e-commerce store that literally allows sellers to sell anything imaginable, from gourmet food to pet supplies, books, jewelry, clothing, beauty supplies and many more. You could think of Amazon as the go-to site for anything that you need, and it will know what you need. This is because Amazon uses the information from cookies you have saved to provide you with a tailormade, personal experience.

The one thing that has led to the success of this e-commerce company is the fact that it ships goods internationally, and at the moment more than 100 countries and regions outside the US are able to order products, and receive them within 3 to 6 weeks, unless it’s expedited, which then reduces the time to 3 to 7 business days. 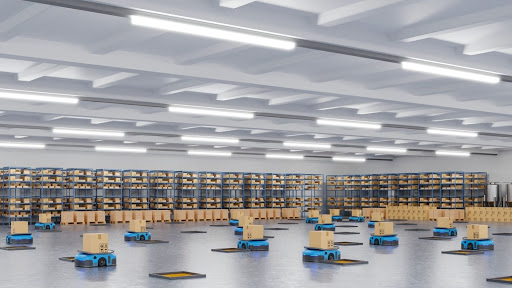 The company is worth more than $1.7 trillion, which, in America, makes it the second-most valuable company, and Jeff Bezos, until only recently, the second most wealthy man in the world.

What is Amazon Global Store?

One of the most useful features that Amazon provides is the Amazon Global Store, which allows users to buy and ship products that are from outside of the US; in other words, international products.

Amazon makes this process very convenient by displaying the products in US dollars, as well as providing information about the taxes, fees and import duties in the complete amount. It should be noted that depending on where you are ordering from, the price might be higher, as a result, this is important to keep in mind as the product may be cheap, the shipping fees might not be worth it. They also provide several delivery options and payment methods, with the ability to track orders. There are a few things to keep in mind when ordering from the Global Store. The first is that any DVD’s, software, plugs or adapters might be region locked or not compatible with your country’s standard outlets or appliances.

More importantly, the language of the product may not be the same as the language in your country, and any warranties on international products might not apply. 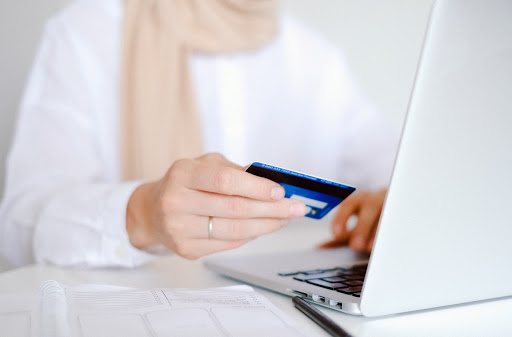 For those who are concerned about whether the Global Store is safe or not, Amazon takes the security of its users very seriously. Only about 5% of all applicants that apply to sell on the store get accepted, and the process of registration takes about one month to complete. There are thorough security checks, and only the best-sellers are accepted, which means that you can expect the same quality and reliability from the Global Store as you can from Amazon.com.

Want to find out more? Watch below…