Where to sell steam keys

Are you an avid gamer and want to earn a few extra bucks while not even leaving the comfort of your own home? Are you not so interested in gaming anymore and looking to sell your Steam account so it doesn’t feel like you’ve wasted a bunch of money?

With a massive shift of everything analogue making its way online, we see the downfall of hard copies of video games being sold to people rather they are opting to buy them online for ease of access. If you’re an avid PC gamer you’re probably very familiar with the cloud-based gaming service, Steam by Valve.

Steam is one of the original game distributes and a must-have for all PC gamers. But, the selling of steam codes has almost stopped due to recent changes, there are now few options available for those who want to purchase or sell codes. Here’s what happened and why it is more difficult to sell steam codes now.

Steam is a wildly popular video game digital distribution service that is utilized by an overwhelming amount of PC gamers. With a cloud-based library that anyone with an account can access and purchase from a selection of thousands of the most popular, newest, and even more niche games, there is something for everyone, including those who are wanting to play a few games for free just to pass the time. Once you have a registered steam account you can use any PC, Linus, or Mac machine to access the account which is well known as one of its most popular features. With so many games to choose from, another advantage of steam is that it is entirely cloud-based, meaning that you can store a massive collection of games without taking up so much memory on your PC as traditional PC games might have. Over the years, the selling of keys, or game codes became a particularly popular way for people to make money on eBay however, sellers had to beware of scammers as it was quite a tricky thing to securely do. 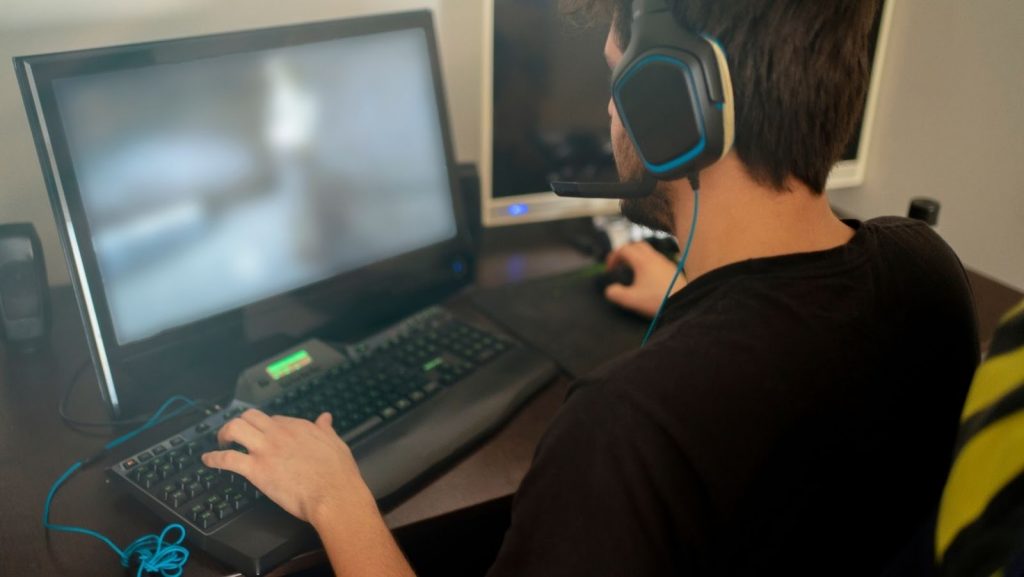 Can you sell games still?

In the past, selling steam games was a relatively simple thing to do. When a player would buy a game on steam it would first be added to inventory before added to the player’s library. While in inventory, a player could choose to add the game to their own library or send it to someone as a gift. Sending someone a gift was highly utilized by game sellers. This was done by receiving payment through PayPal, or another outside currency, and then the gift was sent to the buyer. It was quick and simple.

Steam has since removed their inventory feature and sending games to people isn’t an option anymore. However, sellers have found a way around this. With a not complicated process, sellers have to advertise on a site such as Gumtree, when a buyer approaches a seller, the seller finds what they are looking for on a site called GTA which sells keys for all sorts of games at a discounted price, purchases the game and sells it to the buyer with a small profit. Payment is still done with an outside currency though. It’s important to mention that this against Steam’s terms of service and probably not a good idea. 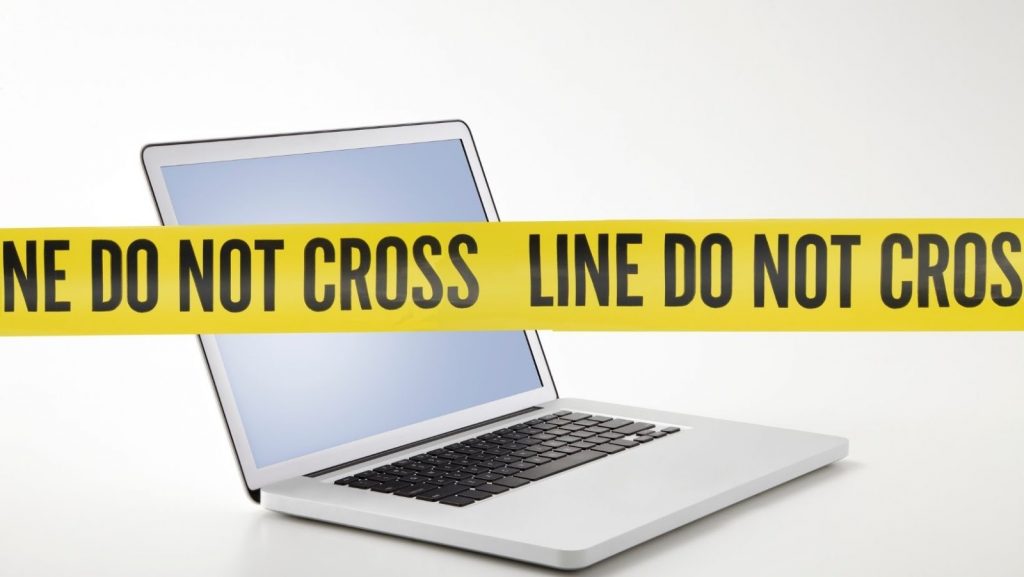 What are the consequences?

Selling of accounts and keys both come with heavy consequences. Should you be caught doing either of these, you can risk fines, or even being banned. The rules change from country to country but in any country or language, you are violating Steams terms and risking the consequences it completely up to you.

Want to know how to get games for cheap? Watch and learn,,,